Each NFL team has long known where they would be playing their games for the 2022 season. Soon, they will know when.

The NFL schedule release is set for Thursday night, presenting teams with their full roadmap for the 2022 season. A handful of games have already been announced, including the first Thursday Night Football game, one of the Christmas contests and all five international games. But Thursday’s release will offer every team its entire slate.

Between the 17th game and some teams having to travel outside the U.S., there will be lots of travel during the 2022 campaign. Here’s a look at which ones will be flying the furthest, along with which ones will be staying close to home:

The Seattle Seahawks will accumulate the most mileage this season, according to Bill Speros.

That comes as a bit of a surprise considering they only have eight road games and four are in the Pacific time zone. Three of those are divisional contests against the San Francisco 49ers, Arizona Cardinals and Los Angeles Rams, along with a second trip to SoFi Stadium to face the Los Angeles Chargers.

Two of their games will be in the Central time zone, as they will be visitors against the New Orleans Saints and Kansas City Chiefs. The Seahawks’ road matchup against the Detroit Lions is the only one in the Eastern time zone all season.

So how did they land at the top of the list? Well, they have to travel over 5,000 miles to make history in Munich. The Seahawks will play their “road” matchup against the Tampa Bay Buccaneers at the Allianz Arena on Nov. 13 for the NFL’s first ever regular season game in Germany.

Here’s how Seattle compares to the top-five teams listed by total travel miles for the coming season:

The Dolphins are the only team in the top five that will not play an international game in 2022.

Which NFL team has to travel the least in 2022?

Jet lag should not be a problem for the Pittsburgh Steelers this season.

The Steelers have the lowest mileage total at 6,442 and will not have to travel out of the Eastern time zone once during the regular season. Unlike the Seahawks, the Steelers actually have an extra road game on their schedule, too.

Pittsburgh is within 300 miles of all of its AFC North foes, so road games against the Baltimore Ravens, Cincinnati Bengals and Cleveland Browns don’t add much to the team’s total. They also have an in-state road matchup against the Philadelphia Eagles. Their remaining road games are against the Dolphins, Buffalo Bills, Indianapolis Colts, Carolina Panthers and Atlanta Falcons.

Here’s a look at the five teams that will travel the least in 2022:

How far do the Washington Commanders have to travel in 2022?

Three of the Commanders’ eight road games will come against NFC East opposition in the Dallas Cowboys, New York Giants and Philadelphia Eagles. They will have to make a second trip to Texas to face the Houston Texans, and the furthest west they will go is San Francisco. Their remaining road games are all up north, as they will face the Indianapolis Colts, Bears and Lions.

Sun May 15 , 2022
Netflix has dropped two trailers for its future Resident Evil Television present, which appears to be to throw us into the foreseeable future of the horror series’ universe as we’re transported to New Raccoon Metropolis. The swift 1-minute trailer introduces us to Resi frequent Albert Wesker (played right here by […] 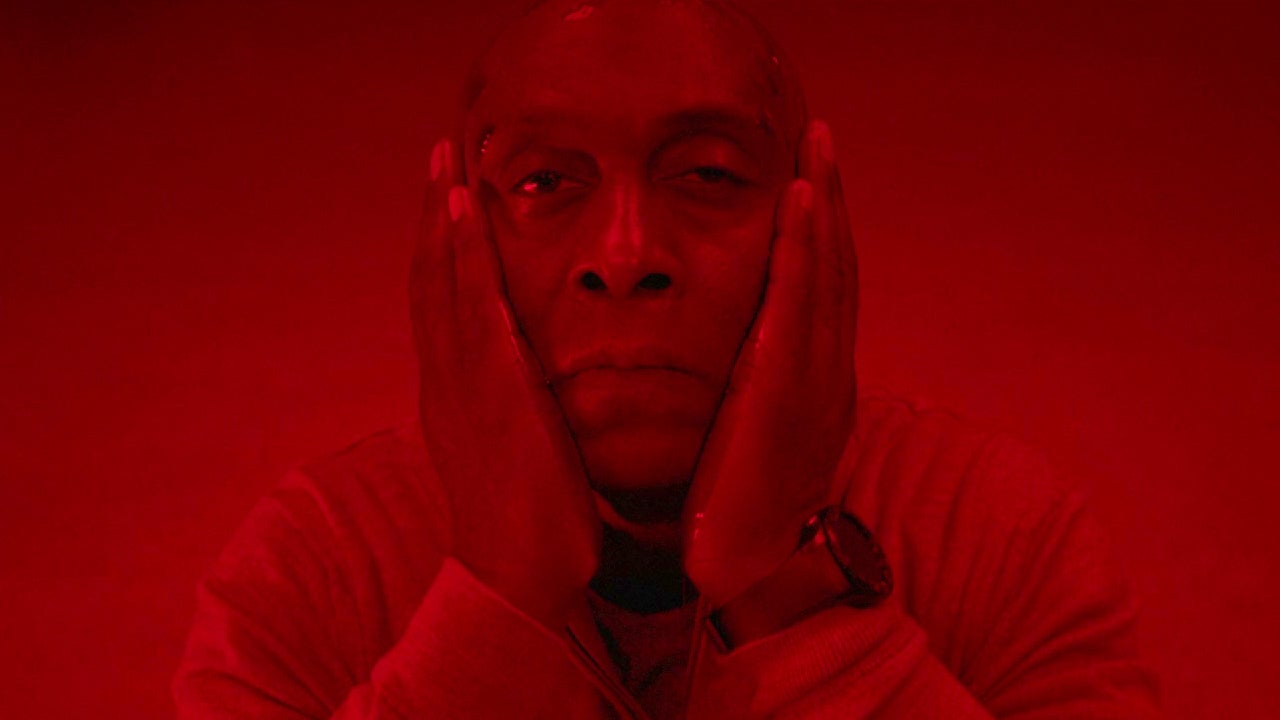